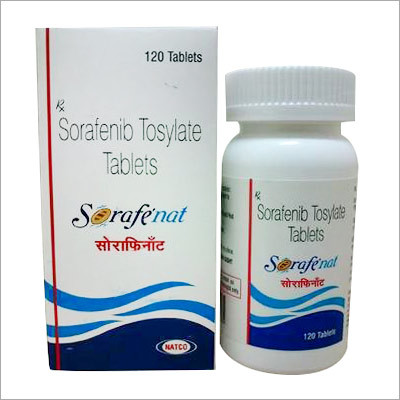 Comprehensive information linked to Sorafenat Tablet's usages, configuration, quantity, side effects and analyses is listed below.

Sorafenat Tablet - Side-effects
The following is a list of probable side-effects that may happen from all instituting constituents of Sorafenat Tablet. This is not an inclusive list. These side-effects are likely, but do not permanently occur. Few of the side-effects may be erratic but stern. Contact your doctor if you detect any of the subsequent side-effects, specifically if they do not go away.

Other Products in 'Pharmaceutical Tablets' category 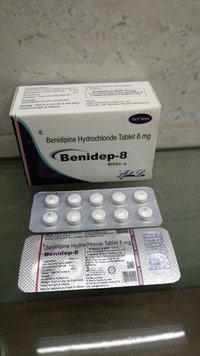 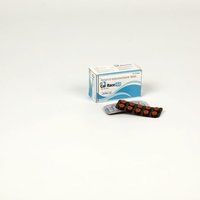 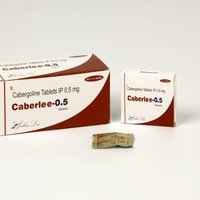 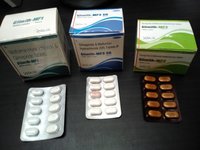 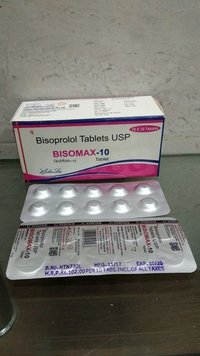 Thank You for your valuable time. We have received your details and will get back to you shortly.

×
Get a price quote for Sorafenat Tablets
×

For immediate response, call this customer.

For immediate response, call this customer.